The European Documentation Centre is an EU library, archive and information centre in one. As a point of contact for science and the region, it provides documents, publications and other resources on the European Union (EU). In addition, the EDC researches, advises and informs on all EU-related topics.

Find out more about the EDC

Our services at a glance

Events and topics relating to the EU

The EU has assured refugees from Ukraine a fast and uncomplicated right to stay in the EU: Information for people fleeing the war in Ukraine. The page is also available in Ukrainian.

Overview of all existing actions at European and national levels to support researchers of Ukraine.

OECD Economic Outlook: Paying the Price of War, September 2022. This Interim Report focuses on the effects of the war on the world economy and the energy crisis.

On the initiative of an Ukrainian staff member ProQuest Ebook Central compiled an eBbook collection providing background information concerning the Ukraine conflict on a free access basis. Members of the library or the TU can access all titles by subscribtion until 30 June 2022: List of titles (ProQuest)

De Gruyter, together with 12 of its publisher partners, has compiled a collection of more than 115 eBooks and 13 journal articles on Ukraine and Russia. Access is also available until 30 June 2022: List of titles (de Gruyter and partners)

With the new online journal Ukraine War and Law (Ukraine-Krieg und Recht, UKuR), Beck-Verlag is responding to the need for up-to-date legal information in connection with the consequences of the Russian war of aggression on Ukraine. It is intended to cover all relevant areas of law, as far as they are affected by the consequences of the war and the sanctions. Access is only possible in the TU Darmstadt network (not via VPN): Beck online im Datenbankinfosystem or Elektronische Zeitschriftenbibliothek

Further Information sources, publications and analyses of selected institutions and think tanks on the war in Ukraine

Read the statement on the situation in Ukraine by the Technical University Darmstadt to find further contact opportunities and support. 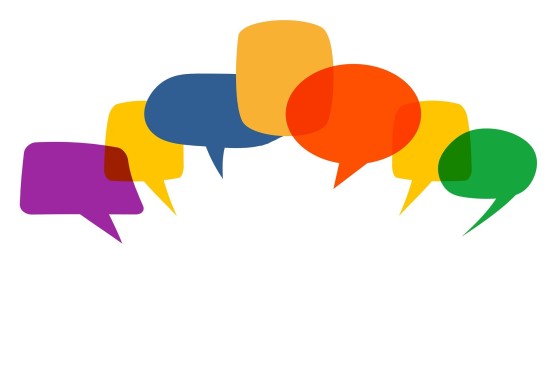 Reactions of the EU Institutions

Feedback event in Brussels
On 2 December 2022, high-level representatives of the three institutions, the European Parliament, the Council of the EU and the European Commission, presented to citizens who participated in European and national panels and events their follow-up on the Conference and its proposals.

The programme of the follow-up event is available on the Conference’s platform. The public sessions of the event is streamed here.

The European Commission adopted a notification about the Conference on the future of Europe – “Putting Vision into Concrete Action” on June 17, 2022.

As early as June 9, 2022, the European Parliament requested the European Council in a resolution to initiate a convention to revise the EU treaties in order to implement the results of the conference.

The European Council took note of the outcome of the conference in a conclusion on June 24, 2022. The EU Institutions must ensure effective follow-up to the proposals of the conference, within their respective competences and in accordance with the treaties.

Report on the final outcome

The Conference on the Future of Europe concluded its work.

A year-long journey of the Conference on the Future of Europe brought together Europeans from across the EU. And they came up with proposals for a better EU.

The report (opens in new tab) on the final outcome of the Conference, including 49 proposals and 326 measures how to achieve them, was presented to the Presidents of the three institutions on 9 May 2022.

Some 20,000 ideas were shared on the online platform, 178 recommendations were formulated by the European Citizens' Panels.
European democracy was the topic with most contributions, followed by climate change and the environment.

During a final meeting, that took place from 29 April to 30 April at the European Parliament in Strasbourg, the Conference Plenary reached a consensus on its final draft proposals (opens in new tab) . They are based on recommendations from the European Citizens’ Panels, the National Citizens’ Panels and events, ideas recorded on the Multilingual Digital Platform (opens in new tab) as well as discussions held during the Conference Plenary and Working Group sessions.

If you have missed an event, you will find the past events with recordings and links here 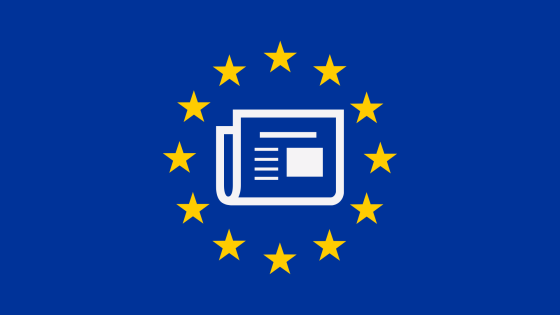 EU up to date 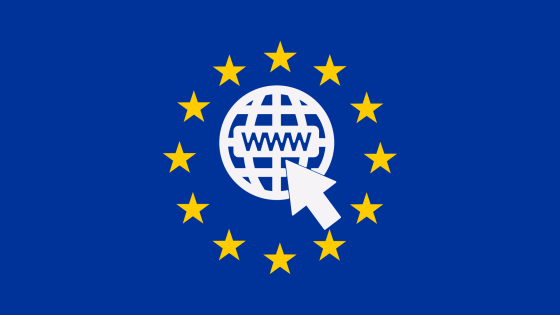 EU on the Internet 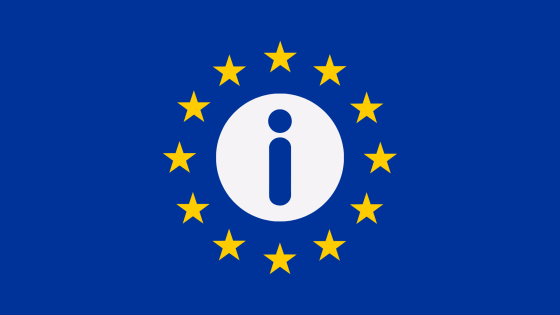 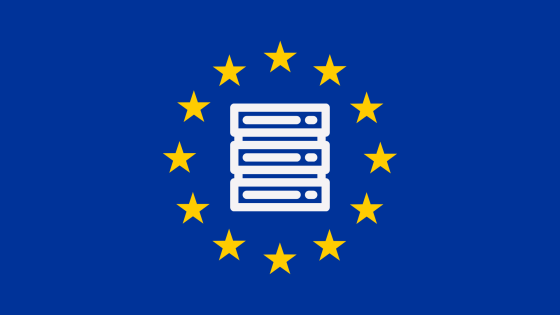 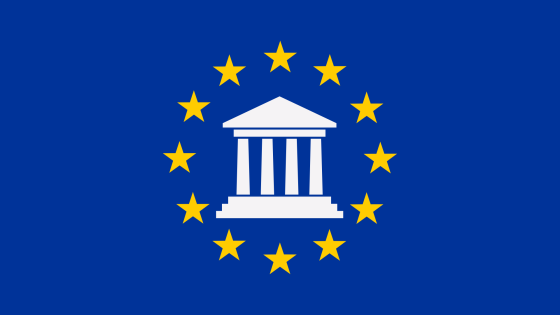 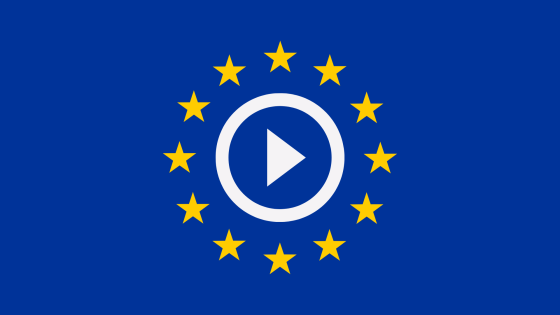